Kappa is an Italian sportswear brand founded in Turin, Italy. In 1979, Kappa sponsored for the first time in Italy an important football team, the Juventus. The worldwide consecration of the brand comes five years later, when the athletes of the American national team wear the Kappa Label at the Los Angeles 1984 Summer Olympics. Even today, the brand is an international sponsor of various sports federations and important football clubs.

Feed your passion for soccer

B-play an independent creative group active since 2005 under the name of Bellissimo Vision, focused on interactive experiences & video productions, has been asked to produce a Tv Commercial to promote the Brand and launch the aperture of the new Kappa store in Johannesburg, South Africa.

As Art Director of the agency, I’ve carefully worked together with the Creative team to develop a strong concept and illustrated it with a storyboard and mood boards. I’ve supervised all the production along with the director and also taken part in the crafting of the post-production. Especially I’ve designed and animated all the visuals of the video.
Also I’ve done all the video color grading of the final Tv commercial. 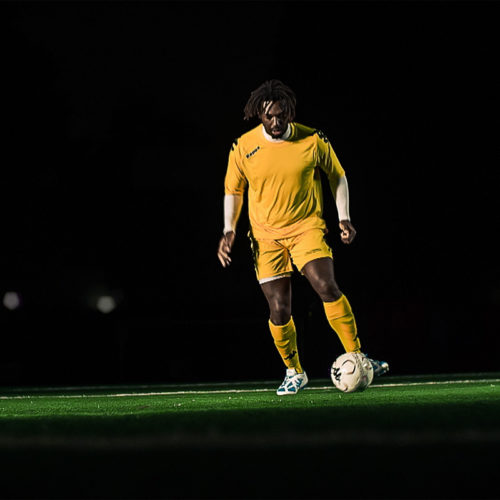 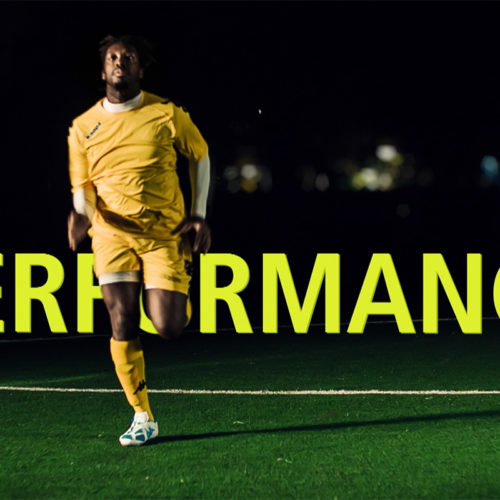