A passion for coffee

Caffè Vergnano is the oldest Italian coffee roaster. It has been led by the Vergnano family for five generations. Always looking towards the future focusing on creativity, innovation and quality.

Their journey towards sustainability is centered around protecting the environment, and preserving the quality and safety of their products and processes.

Caffè Vergnano in 2017 launched the line of compostable capsules.
Wedoo have been asked to produce a Tv Commercial on how to stage the life cycle of this new product.

Wedoo thought the most natural way to tell this story was to do it through the capsule itself, making it all happen within. Linear, without any cuts, a single sequence shot tells us about coffee from birth to its consumption.

I’ve worked together with the talented team of Wedoo’s 3D department to produce it. I’ve been involved from the start in the pre-production process, focusing mainly on the animatics and the editing process. Then I’ve also been part of the production of the CGI in all its aspects. 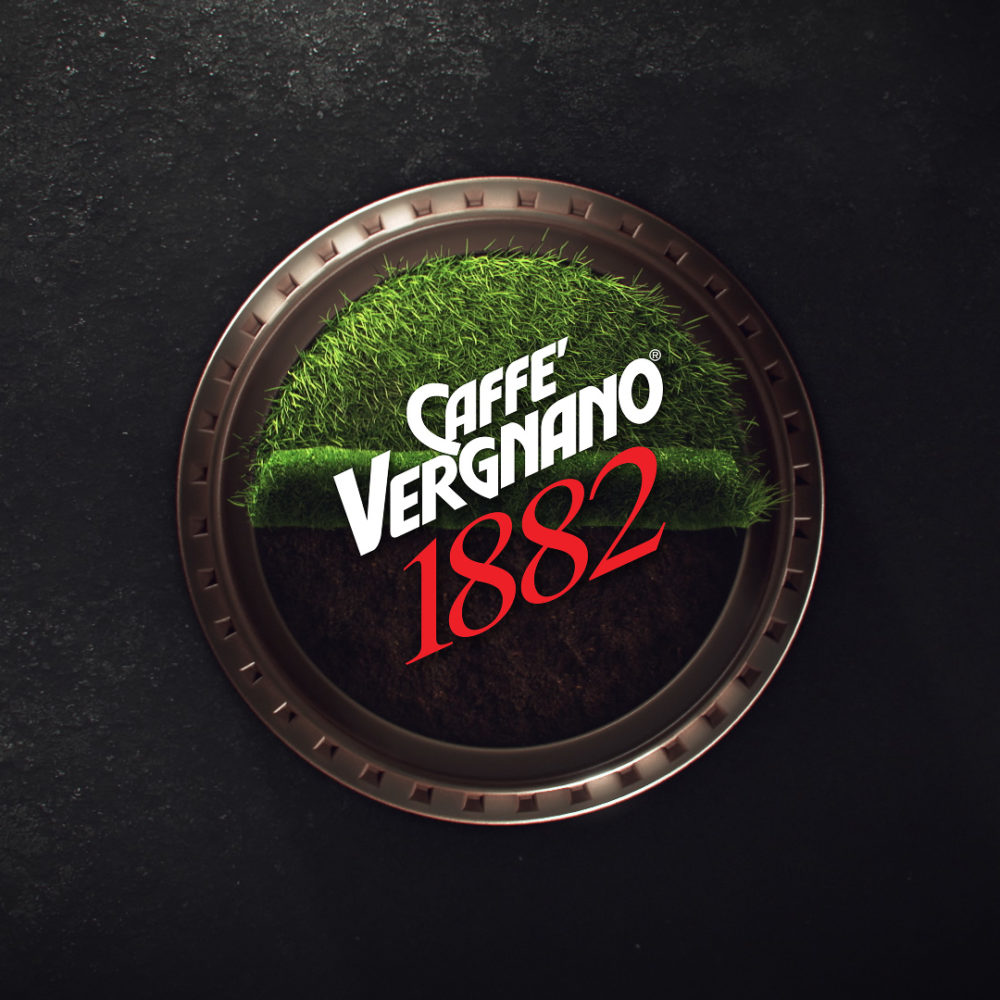 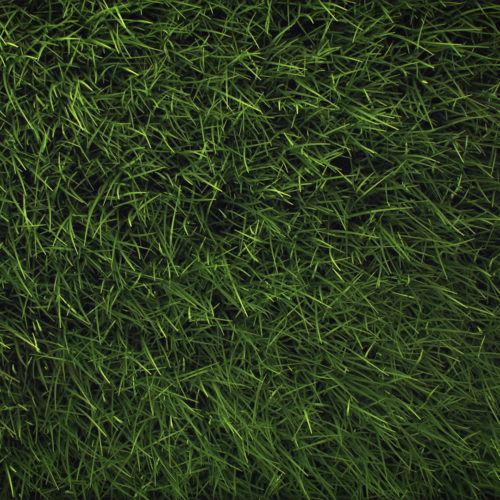 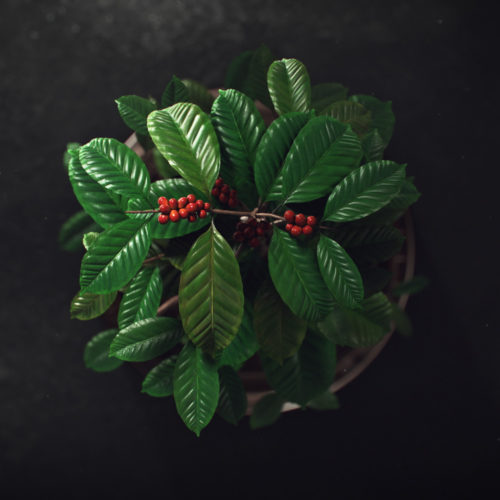 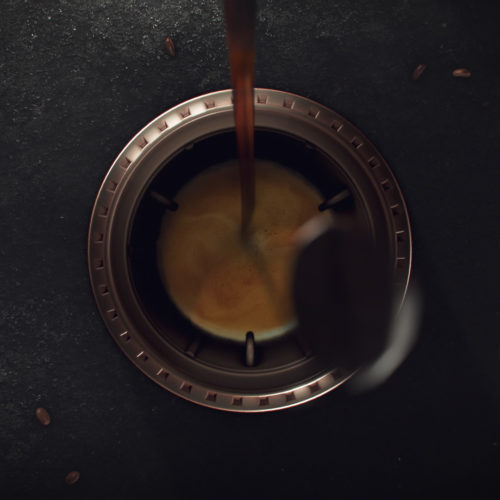 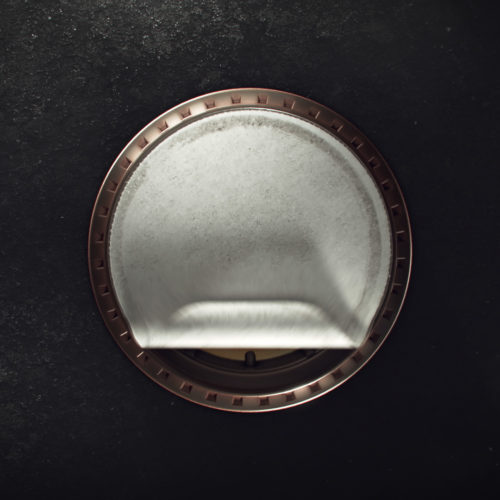